What we do in this class:

Here at United Fight Team we are a firm believer in constructive sparring rather than destructive sparring.  Allowing spars to descend into brutal slugfests is counter-productive and dangerous.  Sparring is the ultimate way of preparing for a contest, enabling the development of skills, speed, stamina and tactical awareness.  It’s a fantastic way of taking the theory and applying it.

We apply strict conditions to sparring, that are tailored to a specific scenario in order to enhance the development of specific skills and tactical awareness.  Often conditions are quite subtle, so much so that to the uninitiated observer they simply see two boxers sparring. 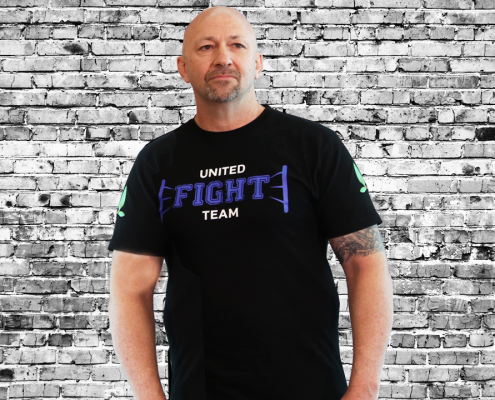